Many photos are not taken by well-known photographers. On the contrary, most are taken by mothers and fathers for the family album, by civil servants for archives, by scientists, even by automatic cameras such as speed cameras.

These photos can be very valuable, historically as well as personally – wouldn’t you like a pile of photos of all the cars you were driving when caught by a speed camera. However meaningful such unpretentious photos may be for many, as a source of information, of memories and even inspiration, seldom are prizes ever awarded.

The members of the jury feel that their source of inspiration, unpretentious photography, should be put in the spotlight with a prize.
The Little Hans is awarded to a photographic work that would not have come into existence without chance, grace and modesty.
Little, for modesty.
Hans, for the name of all the jury members. 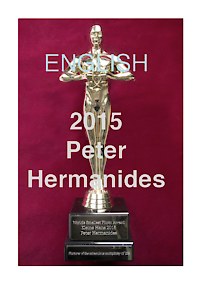 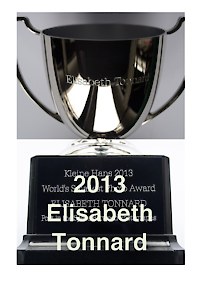 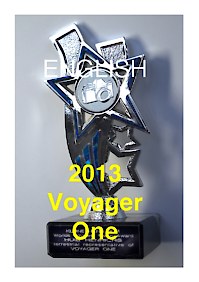 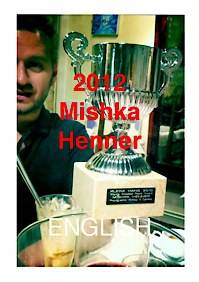